Though both are considered Orthodontics, Orthopedics is usually initiated earlier in an effort to assure more favorable facial growth and jaw structure. It is known that only 18-20% of malocclusion in children is genetic. This implies that the remaining 80% of poor bites arise due to environmental factors i.e., poor tongue position, mouth breathing, allergies, or enlarged tonsils and adenoids. As these influences act upon the developing lower face almost from birth it is important to try to and counteract these negative influences early and allow for more normal development. Well timed functional therapy can have an astounding influence on your child’s development often discouraging mouth breathing, poor sleep habits and a slow physical growth pattern. Functional orthopedics is usually therapy of short duration, may involve removable appliances and often makes more extensive therapy (braces) unnecessary. 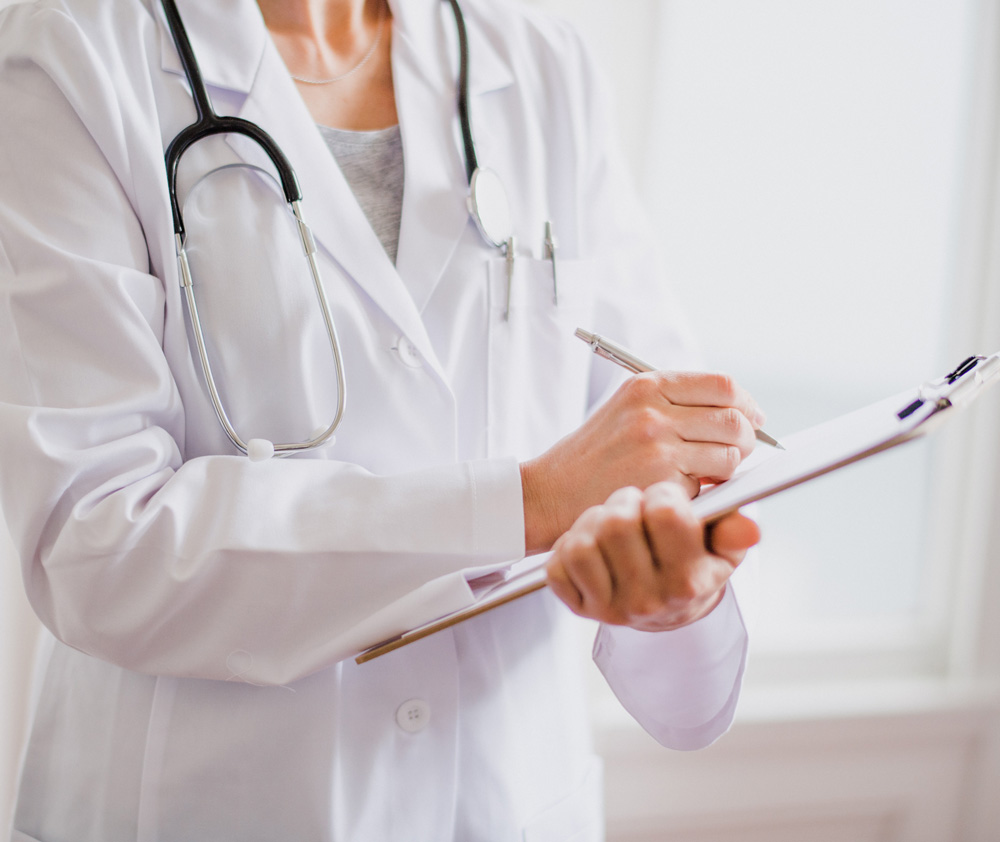 Functional Orthopedics are a great way to help younger patients avoid many of the conditions that have plagued their parents, such as, poor sleep habits, T.M.J. pain, sleep apnea, small lower jaws ( weak chin profile ), and proud upper teeth (buck teeth) that my lead to poor self-image. Orthodontics, more classically involves the use of braces that are bonded to the teeth. These braces allow us to control the teeth more accurately so that we can fine tune their relationship to one another and create that beautiful smile.